Potestivo & Associates, P.C. – Leading Law Firm in the Real Estate, Finance, and Credit Industry is pleased to announce the addition of Chief Financial Officer and promotion of Marketing Assistant

Potestivo & Associates, P.C. is pleased to announce the hiring of Joan Batcha, who will serve as the law firm’s Chief Financial Officer in the Rochester, MI office. Joan joined the Potestivo team officially in March 2018.

During the early years of her career, Joan worked in budgeting for the Research and Development Center of the National Can Corporation.  She then moved on to become a Controller at St. Anthony Bank, AFSB before being promoted to President of the bank in 1985.  In 1990 she and two colleagues converted the mutual charter of the bank to a private stock corporation.  Joan served as President and Chairman of the Board at both St. Anthony Bank and the Bank Holding Company until the charter was sold to CIBC in 2001.

Since that time, Joan has worked setting up mortgage banking arms of companies and generating and implementing best practices to ensure company efficiency and profitability. One of her most notable accomplishments was her participation in the recapitalization of a failing bank which was turned into a profitable corporation.

During her career, Joan participated in the development of paths for low income borrowers to purchase their own homes. In 2005 her efforts were recognized by the National Housing Authority (NHA). She is also an active member of the Financial Managers Association.

Brian Potestivo, President-Managing Attorney, stated, “We are delighted to welcome Joan to our firm. She is an exciting new addition who brings with her the talent and experience to lead our firm in the right direction moving forward.”

In addition to the hiring of its CFO, Potestivo congratulates Rachel Collins on her promotion to Marketing Assistant. Rachel previously served as the firm’s Administrative Assistant for 4 years before transitioning over to her new role in marketing. Rachel earned her Bachelor’s Degree in Hospitality Business from Michigan State University in 2011. Prior to her hire by Potestivo & Associates, P.C., she worked as a Catering Manager at the Embassy Suites planning Social Catering events. Outside of the office, she is active in her church and enjoys volunteering for the American Cancer Society’s Relay for Life each year. 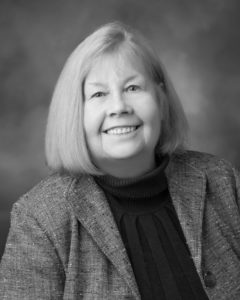 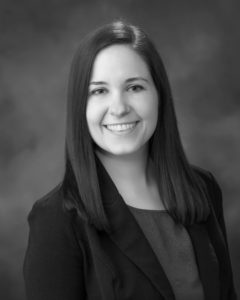